A place I have tried a couple of times over the years but never managed to do. One day while over in Doncaster picking up an Ebay purchase I thought why not give it another go. I was so glad I did, getting in was a bit of a faff but managed to get in and out without been seen on my own. The site is pitch black except for a window out at the top so most of the photos are light painted.

On the 27th March 1899 the Doncaster grand theatre opened with La Poupee which came directly to Doncaster from the Prince of Wales Theatre in London. The building was built on the site of the old circus hall that was built in 1882 and had supporting walls that was 6ft thick to take the weight of the elephants was demolished to make way for the theatre. The frontage was the only thing to survive and the 3 doorways are still remaining today (behind boards) and a local firm of builders namely Arnold & Sons built the Grand Theatre and Opera House. The stage was a massive 75ft wide and 32ft deep, the capacity was 1600 but reduced to 1300 after works in 1930. 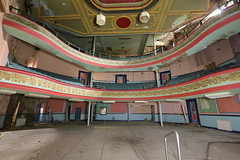 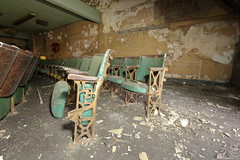 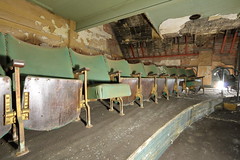 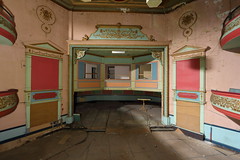 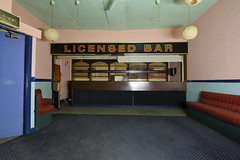 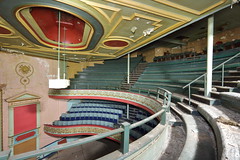 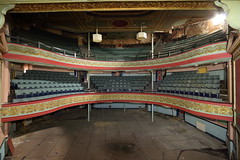 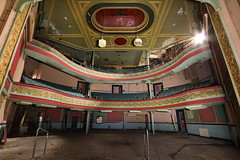 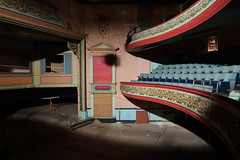