Been here twice over the years and when ever im in the area ill always make the effort to go again. The 2 mills in the town are full of machines and are like a real time warp. Been with many people over the 2 trips.

Built in 1847 by the Morris family it was the only mill in Talybont to be situated on the bank of the River Celuan. The other 4 all were located along the River Leri. The wheel itself is quite ‘different’ to those that I’ve previously seen but also within the building it suggests that the mill was converted to run predominately on electricity in later years.

The mill closed in 1962 around the time of so many others – post war the importing of cotton had increased and in 1959 the UK became a net importer of cotton. It proved to be the nail in this and so many other mills at the time. Some 800 mills closed during the late 1950’s – early 1960’s. 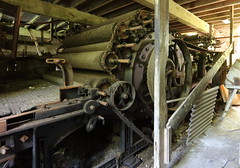 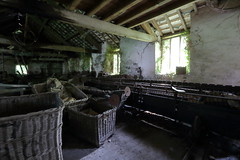 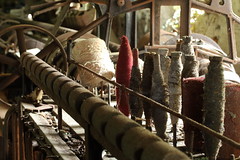 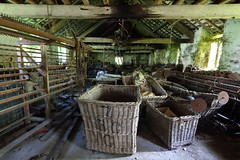 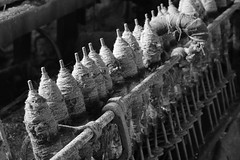 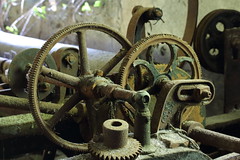 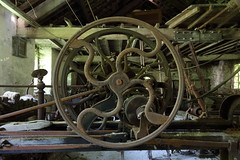 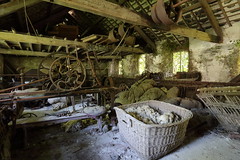 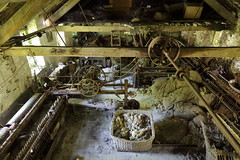 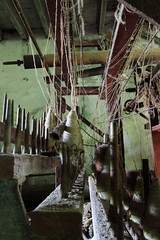