visited St Josephs Orphanage preston many times over the years, it goes through short phases of being open. this is one of my favorite sites ive been to over the years.

Firstly St Josephs Orphanage, Theatre Street, built and opened 1872 by Maria Holland Trust and run by the Sisters of Charity our Lady Mother of Mercy, nuns that came from Holland to open and run the orphanage.

Secondly, St Joseph’s Hospital, Mount Street, referred to by all the locals as Mount Street Hospital was opened in 1877 again by the Holland Trust and run by the same order of nuns. However, completely seperate building and, at no time in its existence, was it an orphanage.

Thirdly, the R.C. Chapel on Theatre Street, designed by James Mangan and opened in 1910 was specially build by money raised for use by the Hospital and the Orphanage.

When the orphanage closed in 1954, the hospital took over the building and built a small link passage to link both buildings. The hospital used the orphanage building as a nursing school and it continued to be the convent for the order of nuns, as it had always been when it was an orphanage.

When the hospital closed in the 1980s all the three buildings were purchased by the present owner who then converted the Orphanage building into a private residential elderly peoples nursing home. No original features left in that building from when it was an orphanage. He did not use the Chapel nor the hospital building. He also owns the 1930s extension on Mount Street and the 1950s extension on Theatre street which was the geriatric wing for the hospital. Planning application is in for convert St Josephs Orphanage in to apartments, but doubts have been raised whether this will happen. The buildings are deteriorating badly and I fear for their future. Grade listing doesn’t really protect them from neglect and potential destruction.

Note that the hospital and the orphanage were run and administered as completely separate institutions even though both were run by the same order of nuns and funded by Maria Holland nee Roper. 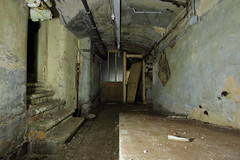 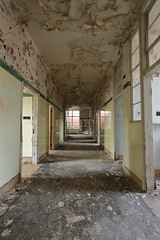 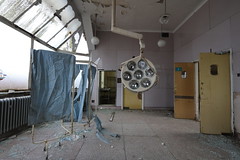 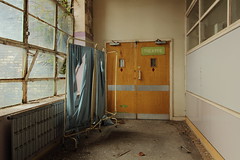 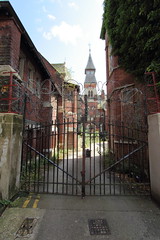 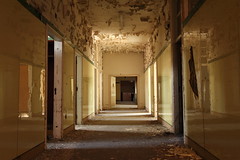 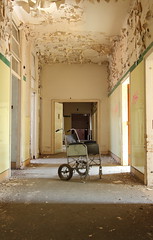 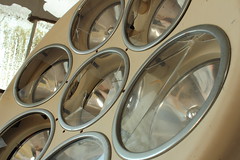 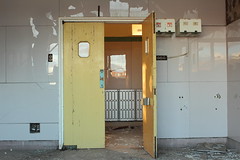