There is not much information on the Queen Stores Company. But a few of us had our eye on it for a while thinking it would be a possible good site. Then one day while passing I saw scaffolding was up and what looked like access. So as you can imagine I made my way there as soon as I could with the camera. From what i hear the place closed in the 1980’s. But it did look like someone was still living in there until 1997. I say living in there as there was a bedroom and a kitchen. Including  lots of personal possessions which you wouldn’t expect in a factory. I really didn’t expect the place to be so good and have as much stuff in it as it did. The site was filled with machinery for making sails and life jackets as well as other products to be used at sea. The Queens stores company customer books in the office dated from around 1931.

The sail makers didnt last long. After it got out where it was it got hit hard by the “tour bus” as its come to be known. It got to the point where people was offering guided tours of the place online. Its sad it came to this. whats wrong with a bit more care? I went twice before the place got out and made sure I wasn’t seen. Just wish other people would do the same. 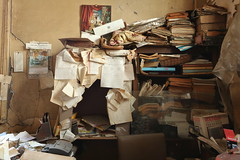 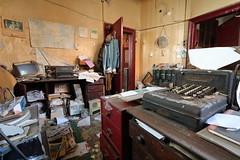 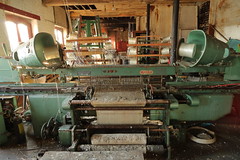 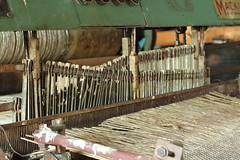 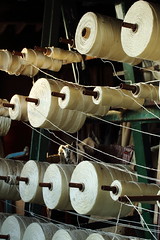 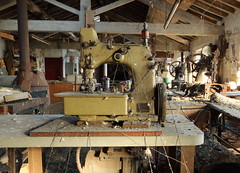 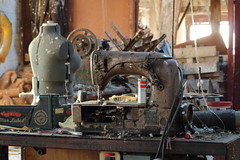 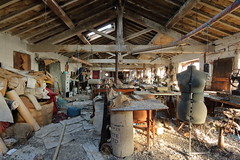 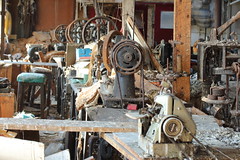