I was in the area of Liverpool of the old Library and thought I would check it out after seeing a few people to do it. The place is an empty shell but it has some nice architecture. I was surprised to see that the place had only been closed 10 years when I went, the place was in a bit of a state to be honest. This was just a solo visit.

History from Historic England. Lister Drive Library was one of a number of donations made by Andrew Carnegie (wealthy industrialist and philanthropist) at the turn of the 20th Century to the people of Liverpool.

It remained in use as a public library until 2006, when serious problems with the fabric of the building began to emerge, forcing its closure. Now after several years of dereliction, emergency works are taking place to deal with the wet and dry rot. 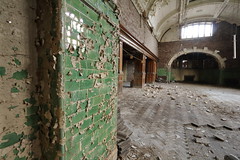 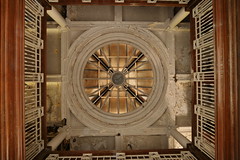 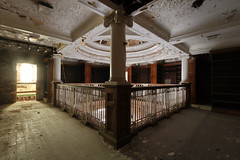 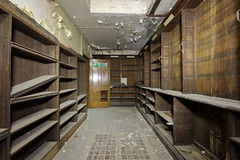 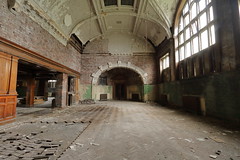 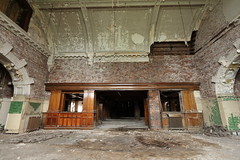 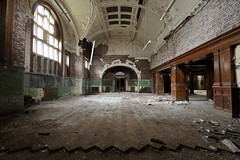