North Wales Hospital also known as denbigh asylum was built between 1846 and 1848, the plans drawn up by Thomas Fulljames. The hospital was made due to poor publicity about the appalling treatment Welsh people suffering from serious mental illnesses who were forced to seek treatment in English asylums. Joseph Ablett, a local landowner, donated the original 20 acres of land for the hospital complex in about 1842. The buildings are now surrounded by 126 acres of wooded, landscaped grounds. Plans for it were laid in 1842 and building actually commenced in September 1844. It was the first mental hospital to be built in Wales.
An extension to the Hospital in 1867 closed the open rear of the U-shaped main building and provided two twin-bayed wards to either side. Further extensions and new building works were carried out between 1903 and 1908. Two large private dwellings near the Hospital were purchased and extended in 1926, and two villas and a new nurses home were built in 1934. Additional ward accommodation was built in 1956, when the Hospital reached its peak capacity of 1,500 patients and there were further additions, links and extensions constructed until the closure announcement in 1987. 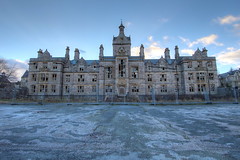 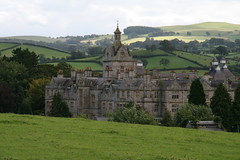 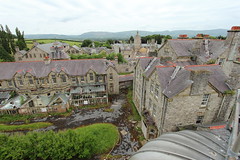 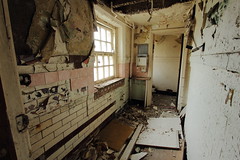 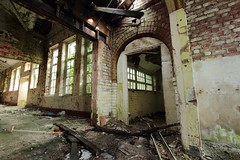 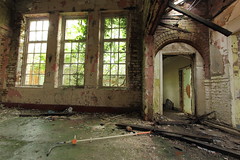 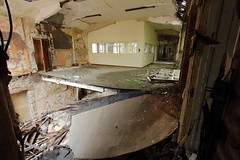 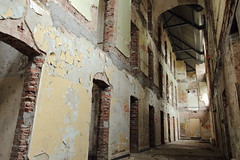 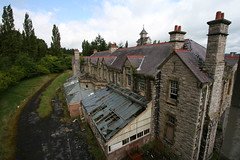 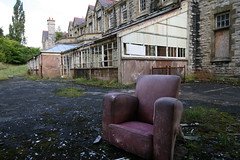