This was a return visit after not being able to get in a few months earlier, and so glad i made the effort to go back over here and do it. you cant beat a good mill and this is one of the best ive been in, got to love the details on the acrh over the walkways!! visited with BB and BA as ever.

Dalton Mills
Once the largest textile mill in the region, Dalton Mills employed over 2000 workers. Built by Joseph Craven in 1869, the new mill replaced a much smaller 1780’s building. In its heyday between 1869 and 1877 the mill provided jobs for workers all over Keighley and the Worth Valley.

In 1889 the contents of the mills were sold at auction. A noble comb was sold for £30 and a pair of standard scales and weights fetched one shilling (5p). The total at the end of just one day of the sale was £11,585. Part of the proceeds went to buy new equipment, some to pay debts, a portion to pay the remaining employees.

In 1904, the flywheel which transferred the power from a huge beam engine (the largest in the world) to drive the looms exploded. The engine was replaced within two months by a pair of horizontal engines.

As the textile industry declined, the fortunes of Dalton Mills changed and up until 2004, it had been virtually empty for almost a decade. John Craven, the great-great grandson of Joseph, who had built the mill, eventually chose to sell Dalton Mills to Magna Holdings, to ensure it’s survival.

The mills have in recent years undergone regeneration, which to date has been limited to say the least (the recent fire has done little to help matters). It would seem significant investment is still needed to restore the whole of the site, which in the current economic climate is not forthcoming, leaving the future of Dalton Mills uncertain. 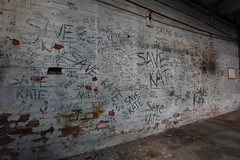 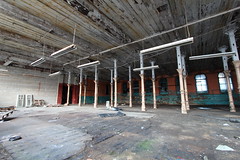 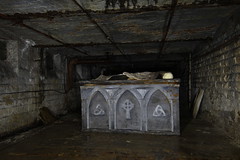 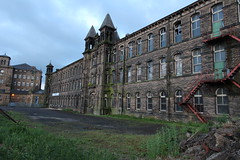 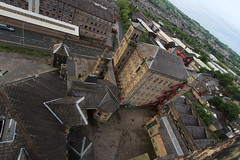 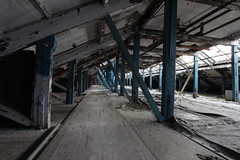 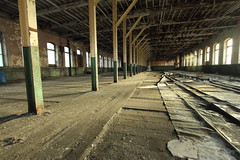 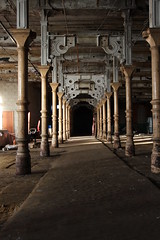 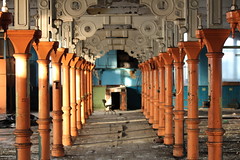