The Adelphi Picture Theatre or Adelphi Theatre Sheffield was designed by the architect W. C. Fenton and opened for business on the 18th of October 1920.
The exterior was built from red brick with terra-cotta enhancements to the main facade. The auditorium was built on two levels, stalls and one circle, with a seating capacity of 1,350, and a projection room at the back of the stalls.
The Theatre was the subject of some restoration and redecoration in the late 1930s but after bomb damage during the second world war, and a brief closure of one month, the building was further renovated in 1946.
The last film presentation at the Adelphi, which had always been an independent Cinema, was a showing of ‘The Karate Killers’ and ‘The Rounders’ on the 28th of October 1976.
The Adelphi then became a Bingo Club for many years until it closed in the mid 1990s. It was then converted into a nightclub where live bands also performed on occasions, but closed down in late 2006.
The Adelphi is a Grade II Listed building. 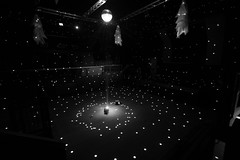 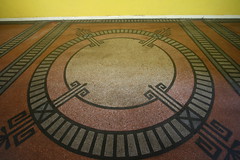 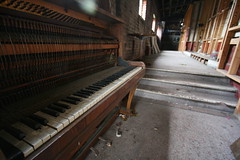 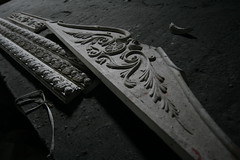 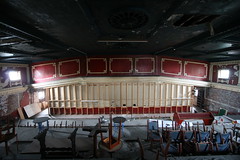 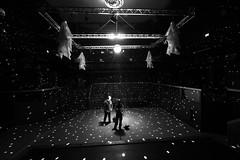 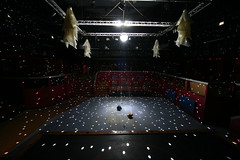