We first became aware of what we ended up calling the abandoned chemist a few years ago after hearing word that one was in a village that just had the windows boarded up. We spent the time checking it until there was finally a way in. I never expected it to have so much stuff in it and even a house full of stuff attached to it. I didnt spend very much time in the house to be honest as i kind of fell in love with all the old bottles in the shop. I cant say much more then the shop shut in 1967 without giving away the location. The place was like a museum with all the old bottles and things in packets. I really hope you like the photos 🙂 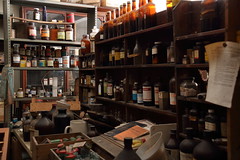 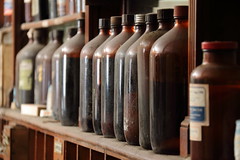 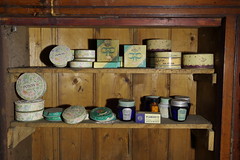 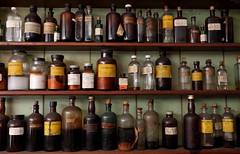 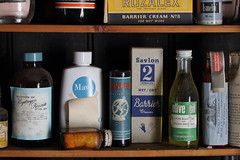 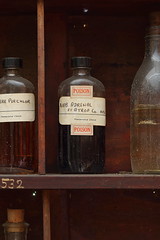 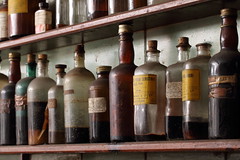 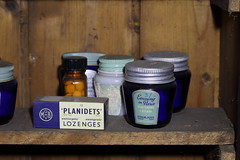 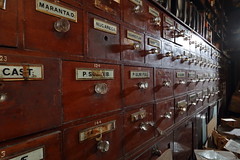 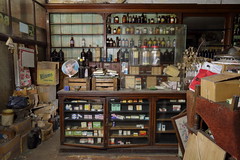